The HP ProBook x 360 is specifically designed for students of all age and sizes. It comes with multiple features that make a user to computer interaction as easy and tension free as possible. The ProBook is designed such that the students would be able to work on their assignments, search the internet, design their projects etc with as much ease as possible without worrying about slow speeds, lack of the battery or even being hindered by the immobility of the screen. 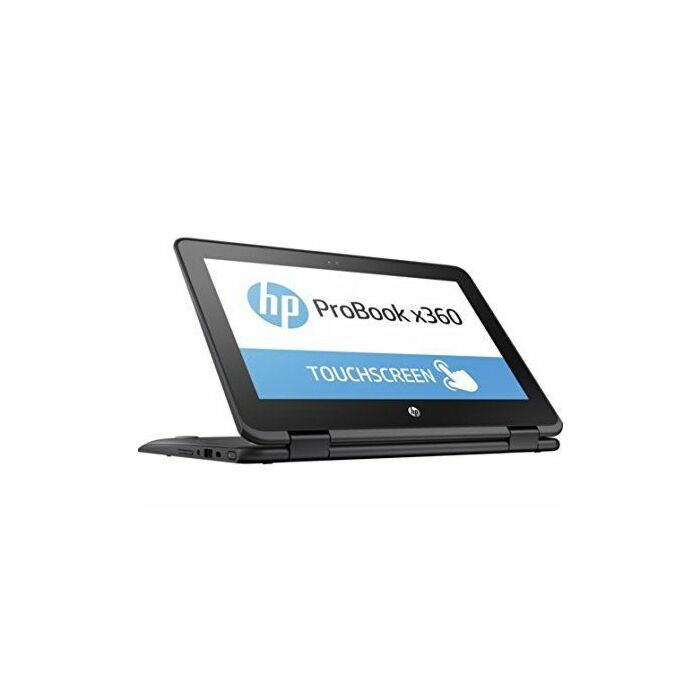 The durable and flexible laptop can be used both as a notebook and tablet which can easily stand as a tent. The education edition notebook is lightweight making it easy to carry and fit into any bag. The ProBook comes with a 360-degree hinge that can twist and turn to any angle for enhanced education activities. Its 11.6 inches with 1366-by-768 resolution screen has a sharp and defined display making the laptop more than suitable for art students. The touchscreen laptop can allow you to easily draw, and annotate or solve the maths problem, it can also help you to take notes with high-end integrate touch technology, making digital inking experience the same as writing on paper with a pen or paintbrush. The notebook has the 7th Generation Intel Core processor and has a cache of 4 MBs, making for high-speed processing and allowing the students to run multiple applications simultaneously, edit videos at high speed and perform any heavy duty task without being slowed down.

Despite Chromebooks be considered as the next best lightweight computers for students, HP ProBook x 360 is also rising to the occasion. The HP ProBook has a strong built and design with its chassis encased in industrial rubber. The tough coating makes it capable of being handled roughly and endure a drop of 2.5 foot. The book has an impressive battery life of 11 hours and features 3 cell lithium ion battery. It also features dual HD speakers and dual digital built-in microphones. The ProBook also features dual webcams, one front facing of 720 pixels and the other world facing of 1080 pixels. The operating system gives students the freedom of multiple connections and comes with a USB Type C port, 2 USB 3.1 Generation 1 port, AC power connector, 1 HDMI, and also supports micro SD, SDHC, and SDXC. Keeping in mind the young users such as kindergartners the HP Probook x360 has designed a keyboard that is spill free and water resistant.

The HP ProBook x 360 has been designed with students in mind. They have tried to cover the basic features imperative for the carefree easy working environment.