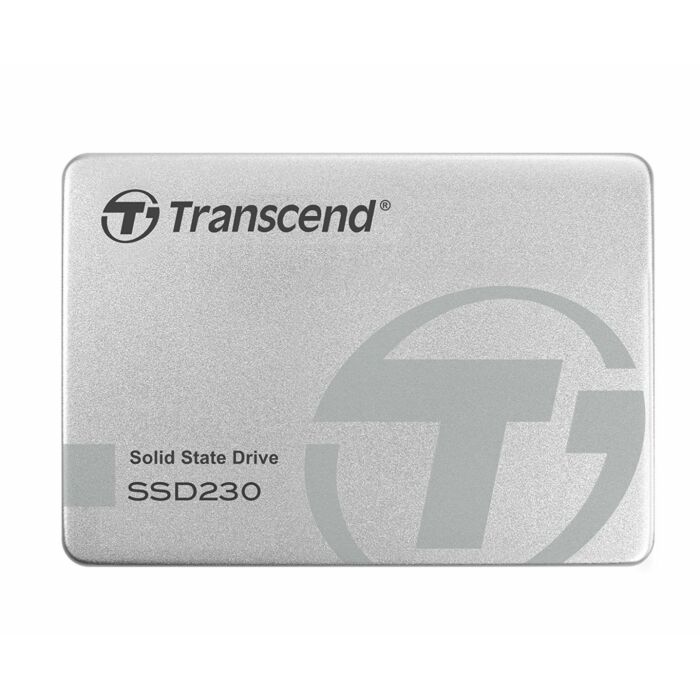 Transcend's SSD230 is equipped with a DDR3 DRAM cache that provides an incredible 4K random read and writes performance of up to 340MB/s, making it the perfect choice as a boot disk for everyday computing tasks and programs. Taking full advantage of the SATA III 6Gb/s interface and built-in with SLC caching technology, the SSD230 achieves exceptional transfer speeds of up to 560MB/s read and 520MB/s write.

In addition to blazing-fast transfer speeds, the SSD230 is engineered with a RAID engine and LDPC (Low-Density Parity Check) coding, a powerful ECC algorithm, in order to keep your data secure. Built-in wear-levelling technology ensures data integrity during transmission, prolonging the lifespan of the drive.

3D expansion to break through limits

Unlike the existing planar NAND chips, 3D NAND flash is a type of flash memory in which the memory cells are stacked vertically in multiple layers. 3D NAND is developed to break through density limitations of the 2D planar NAND, and thus can deliver a greater level of performance and endurance.