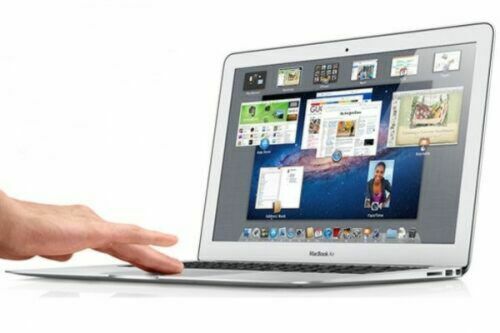 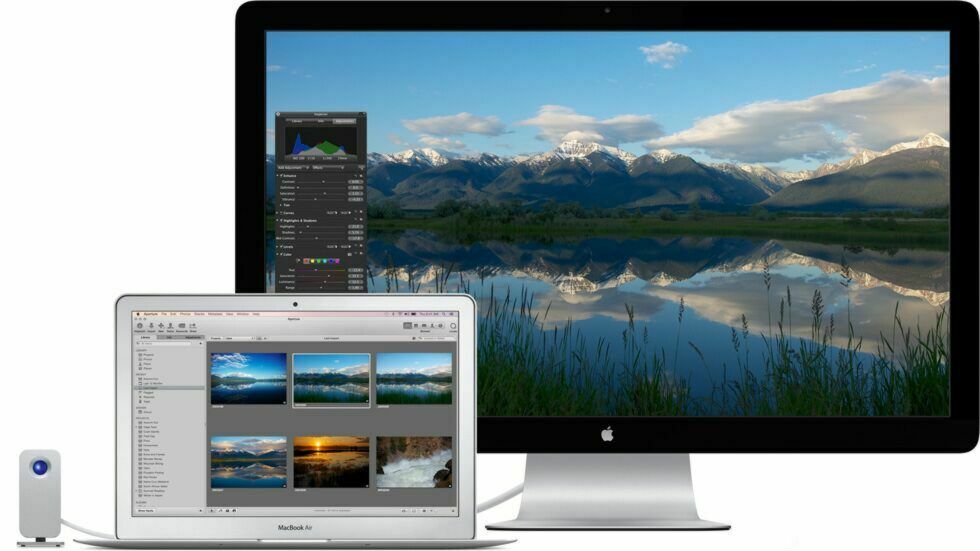 The Apple’s MacBook Air is powered by the Broad well Intel Core i5 processor of the fifth-generation. This ultra-exclusive design was projected to utilize less power and still provide high-level performance.

It provides you with the 90 days of free phone support as well as 1 year limited warranty for hardware on your computer.